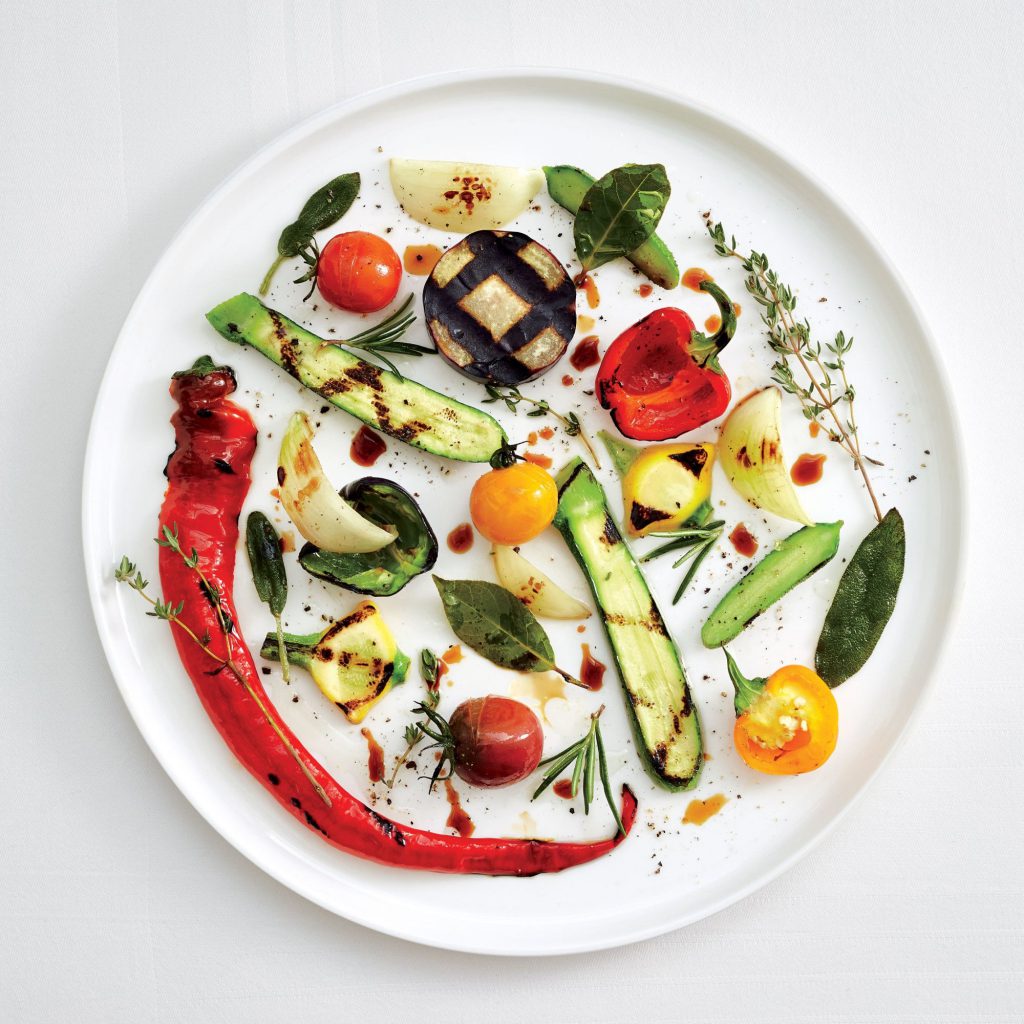 Vegetarian travellers who enjoy fine dining know where to go for a Michelin-starred experience in Paris – L’Arpege, which offers a gourmet farm to table tasting experience. Baroque Travel finds out all the details 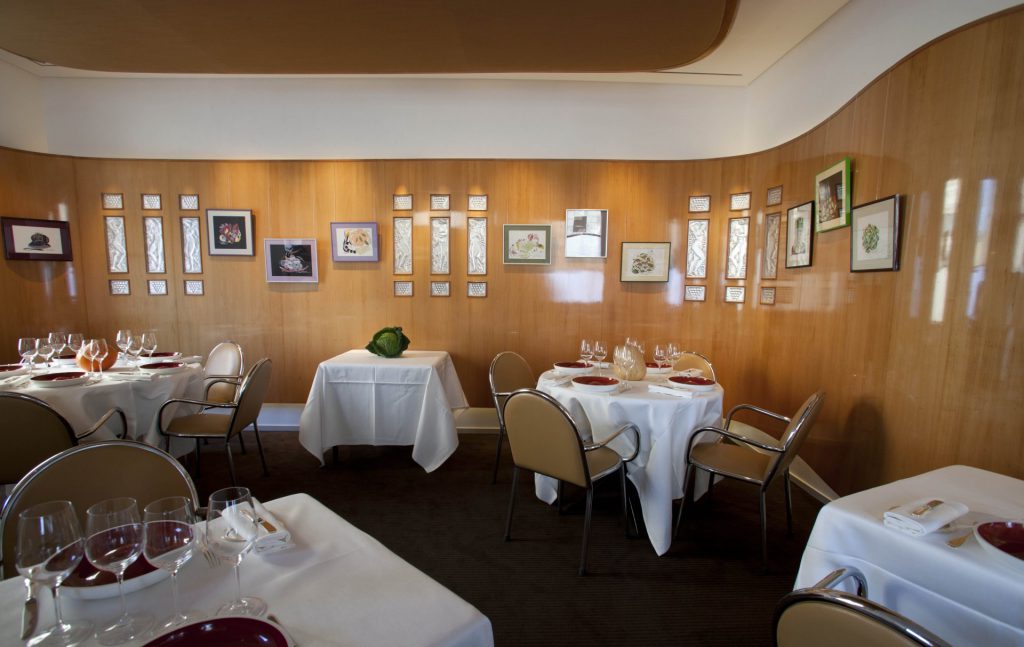 A paradise for vegetarians, or those who are health-conscious, the restaurant L’Arpège in Paris boasts three Michelin stars for its contemporary French cuisine. With Chef Alain Passard at the helm, the restaurant is renowned all over the world for its creative dishes, all prepared using seasonal produce from the kitchen gardens in Chef Passard’s biodynamic farms. Yes, the chef has three farms – in Eure, Manche and Sarthe. Produce from these farms is hand-picked and delivered to the restaurant daily in time to prepare lunch. 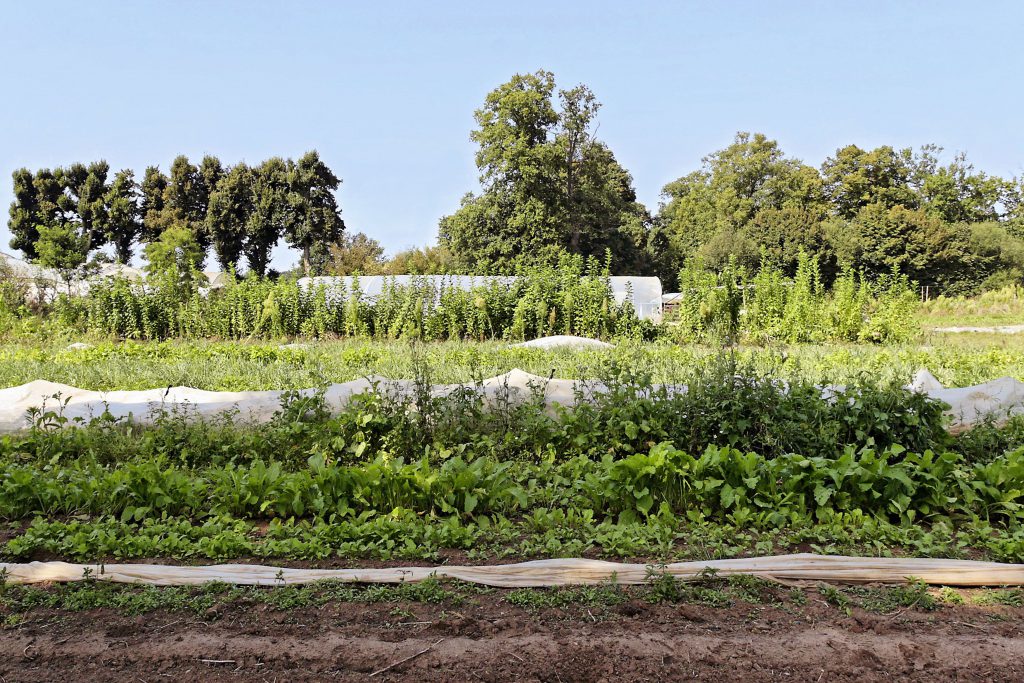 One of the most popular items on the menu is the seasonal vegetable tasting menu (priced at $375 per person). This 11-course vegetarian feast is created using only the freshest produce grown on the chef’s three farms. In fact, the culinary world refers to the chef’s vegetables as having never seen the inside of a refrigerator! 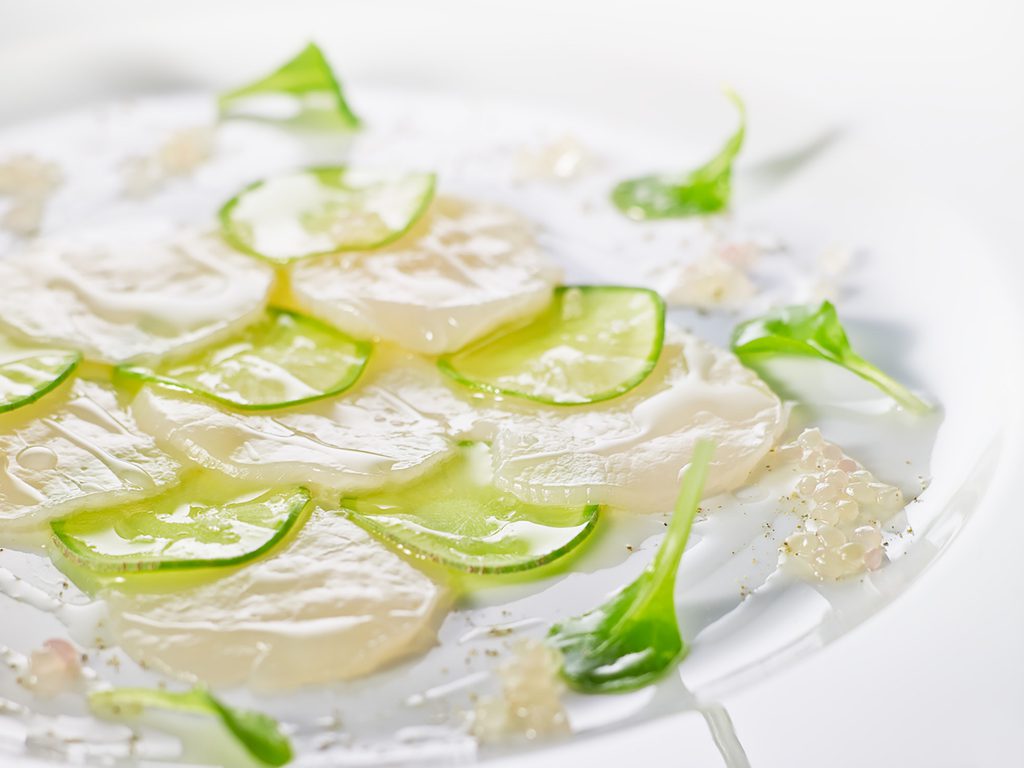 Arpège was opened in Paris by Chef Passard in 1986 and has been going strong ever since. Before that it belonged to the chef’s mentor, Alain Senderens, and was called Archestrate. The art deco restaurant features Lalique Cristal on its walls, smooth leather chairs and windows that look like glass waves. A decade after opening the restaurant, the chef obtained his third Michelin star, and in 2016 the restaurant celebrated its 30th anniversary. 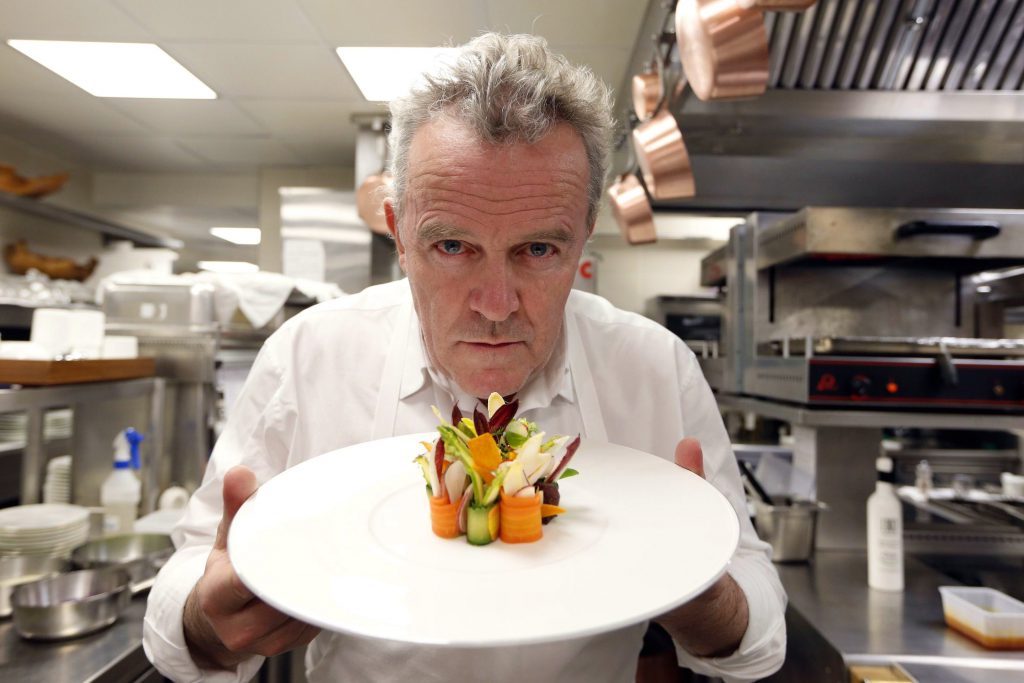 Chef Passard’s rise to fame was partly earned because of a dish he still offers to this day – a chaud-froid of egg with chives. But vegetables are definitely the star of the menu, not protein, and have been thus since 2001, when the chef removed red meat from the restaurant’s menu. 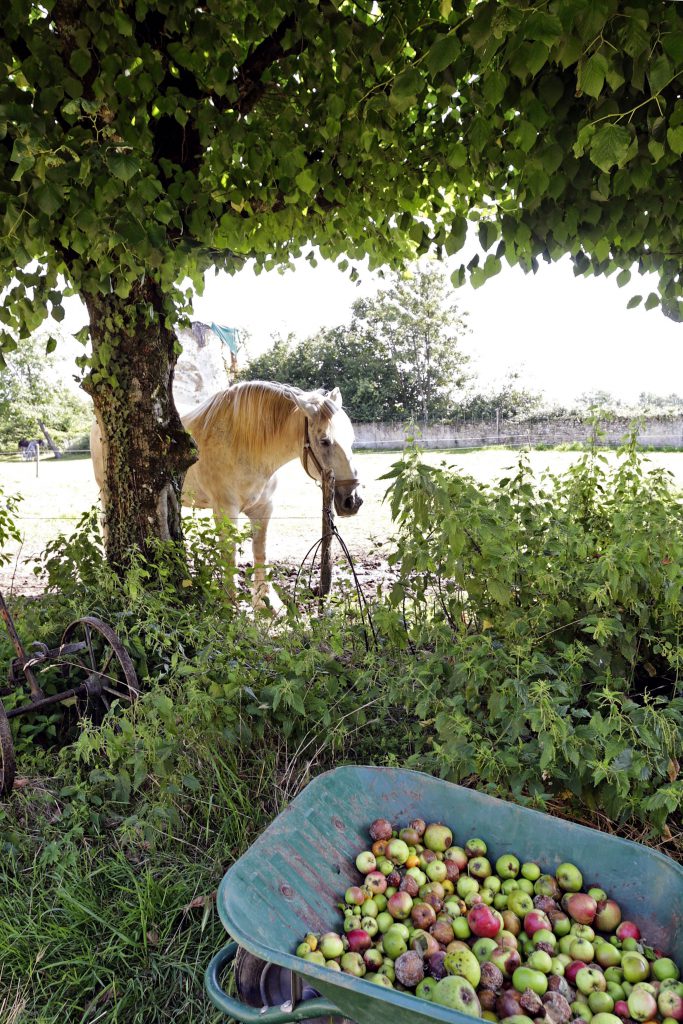 Chef Passard put his first vegetable garden together in 2002, in Fillé sur Sarthe. Another followed in Buis-sur-Damville in 2008 and the third, in Manche, shortly after. Of course, everything grown on all three farms is organic and all of the gardens have resident donkeys, foals, chickens, cows and a goat.

“I grow my own vegetables to be able to tell a story from the seed to the plate… and to be able to combine the chef’s touch with that of the gardener, two passionate professions!” says Chef Passard on his website. “Through these gardens, I have trusted nature with my creativity; it is nature that dictates my actions.” 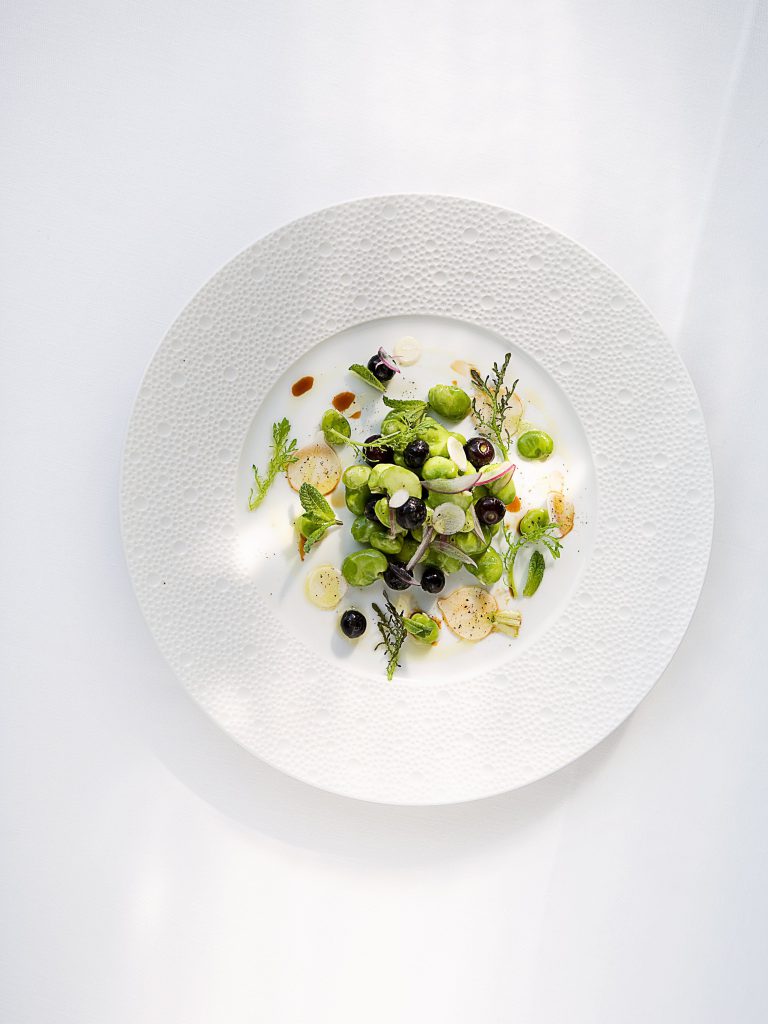 The chef has also created a cookbook that, he says, “was written by nature itself”. He also designed 4 magnificent dinner plates from the cookbook, each handmade and hand-painted in a factory in Quimper. 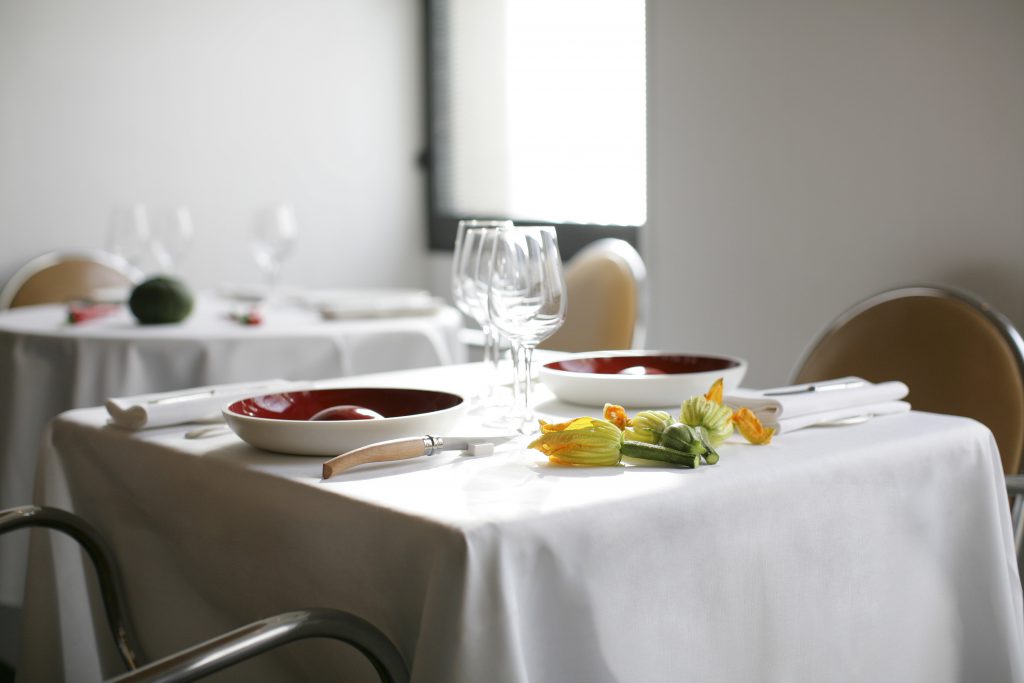 Thirty years on, you’ll still find Chef Passard cooking in the kitchens of L’Arpège almost every day. Awards granted to the chef and his fine dining restaurant include winning The Diners Club Lifetime Achievement Award at the World’s 50 Best Restaurants