The most expensive handbag in the world 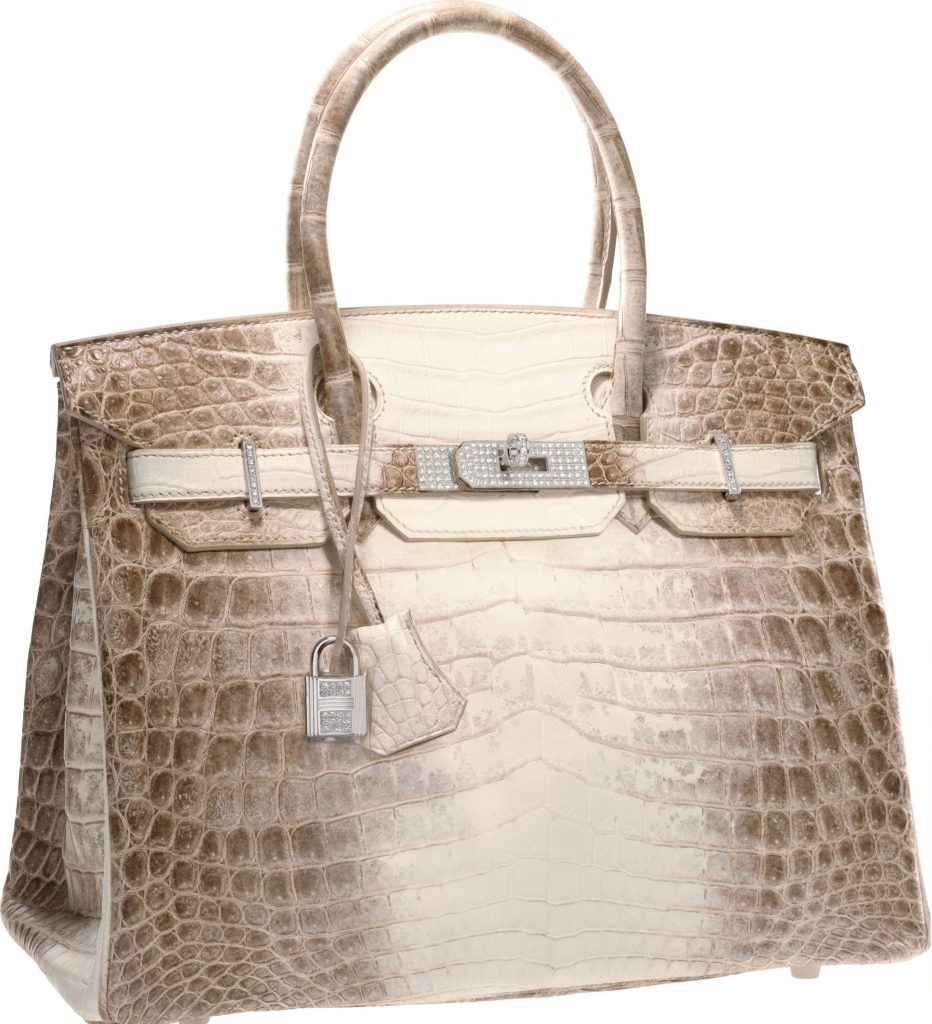 The iconic Hermès Himalaya Birkin bag has become a much-talked about commodity and an excellent investment. Baroque Lifestyle finds out what the hype is all about

It’s being touted as ‘the rarest handbag in the world’ – and the Hermès Himalaya Birkin bag is also the most expensive. Much of the reason is the incredible craftmanship involved in creating a bag like the Himalaya Kelly. This is why it is extremely sought-after by collectors and celebrities. In fact, in 2008, David Beckham bought a Hermès Himalaya Birkin bag for his fashion designer wife, Victoria, made from albino Nile crocodile hide. The price in those days was in the region of $100,000. Mrs Beckham now has a collection of more than 100 Hermès Birkin bags valued at almost $2 million. 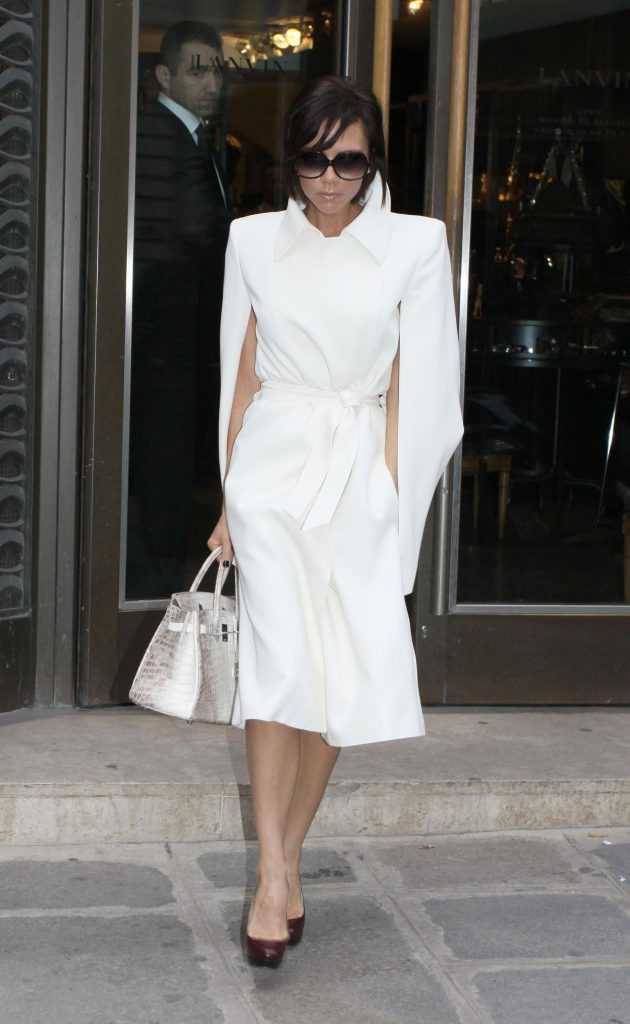 Talking of rare and expensive, a Hermès Himalaya Kelly 35 handbag sold this year for over half a million dollars. That particular handbag had 18k White Gold and Diamond hardware and was purchased by professional sports betting consultant David Oancea, also known as ‘Vegas Dave’. That makes it the most expensive handbag in the world. The second most expensive was sold a year previously for the sum of £379,261 (US$489,340). Hermès Birkin bags are notoriously expensive – a study in 2017 showed that the value of one of these handbags has increased by 500% in the past 35 years. 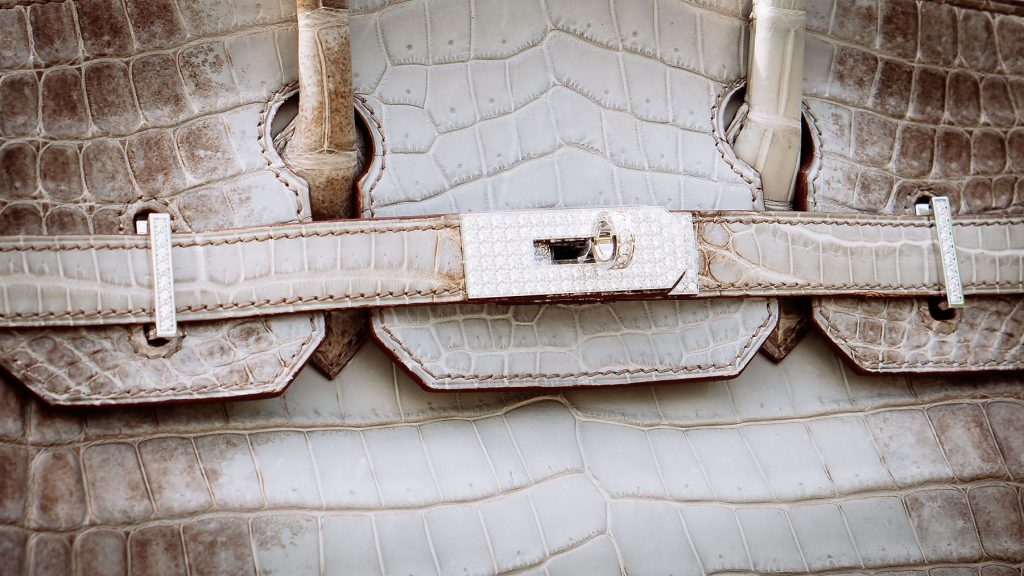 No wonder these handbags are considered by some to be a better investment than the stock market, or gold. The iconic Hermès Himalaya Birkin bag is called ‘Himalayan’ because the color (smoky grey fading to a pearly white) resembles the legendary snow-capped mountain range in India. According to a Hermès expert, the bag is one of the rarest and most desirable in the world – and only one or two are created every year. The process of dyeing the crocodile hide to this grading color takes time and craftmanship. The finished product is a true masterpiece. 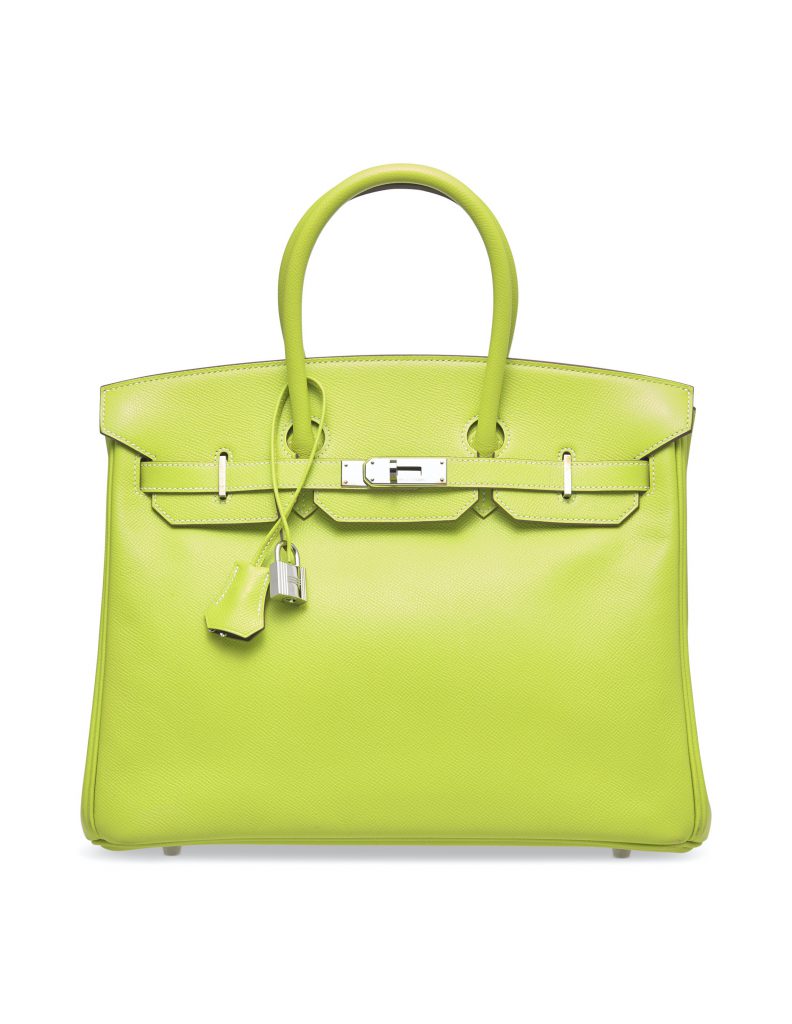 This iconic handbag is named after British actress and singer Jane Birkin. Apparently, she was on a flight to London from Paris and happened to sit next to the Chief Executive of Hermès, Jean-Louis Dumas. The actress was famous for carrying a wicker basket with her instead of a handbag, which she filled with everything from groceries to cosmetics. She tried to put it into the overhead glove compartment and the contents spilled everywhere. She told Dumas that she couldn’t find a weekend bag to suit her, and the two started designing one on the flight, with Dumas sketching on the back of an airplane sick bag. A year later, the CEO presented the actress with the Birkin bag. Its pockets made it extremely functional and it was designed so that the contents wouldn’t spill out. The actress was delighted.