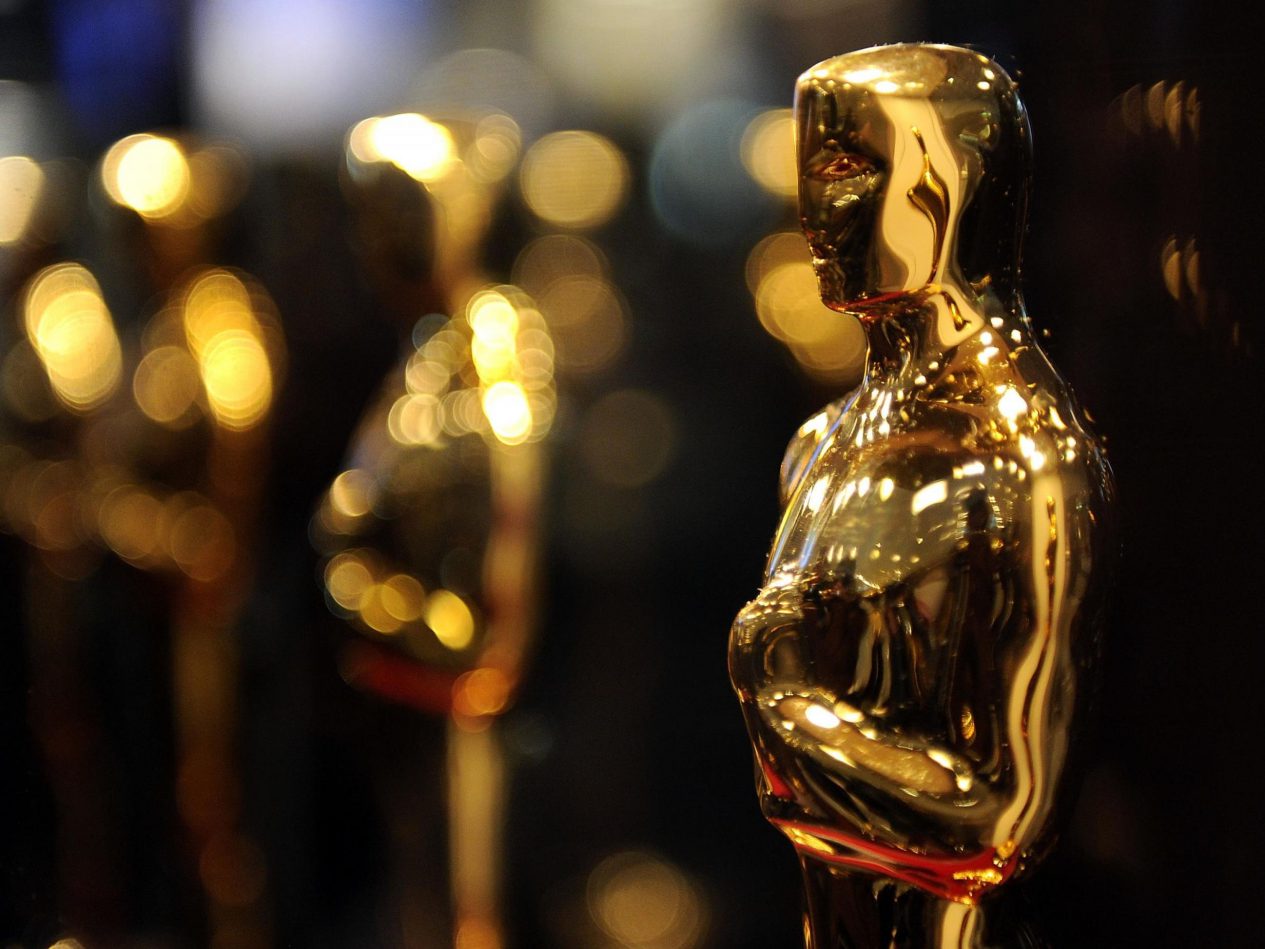 The 92nd Academy Awards takes place on 9 February in Los Angeles. Baroque Lifestyle finds out all about the fanfare taking place before this big event 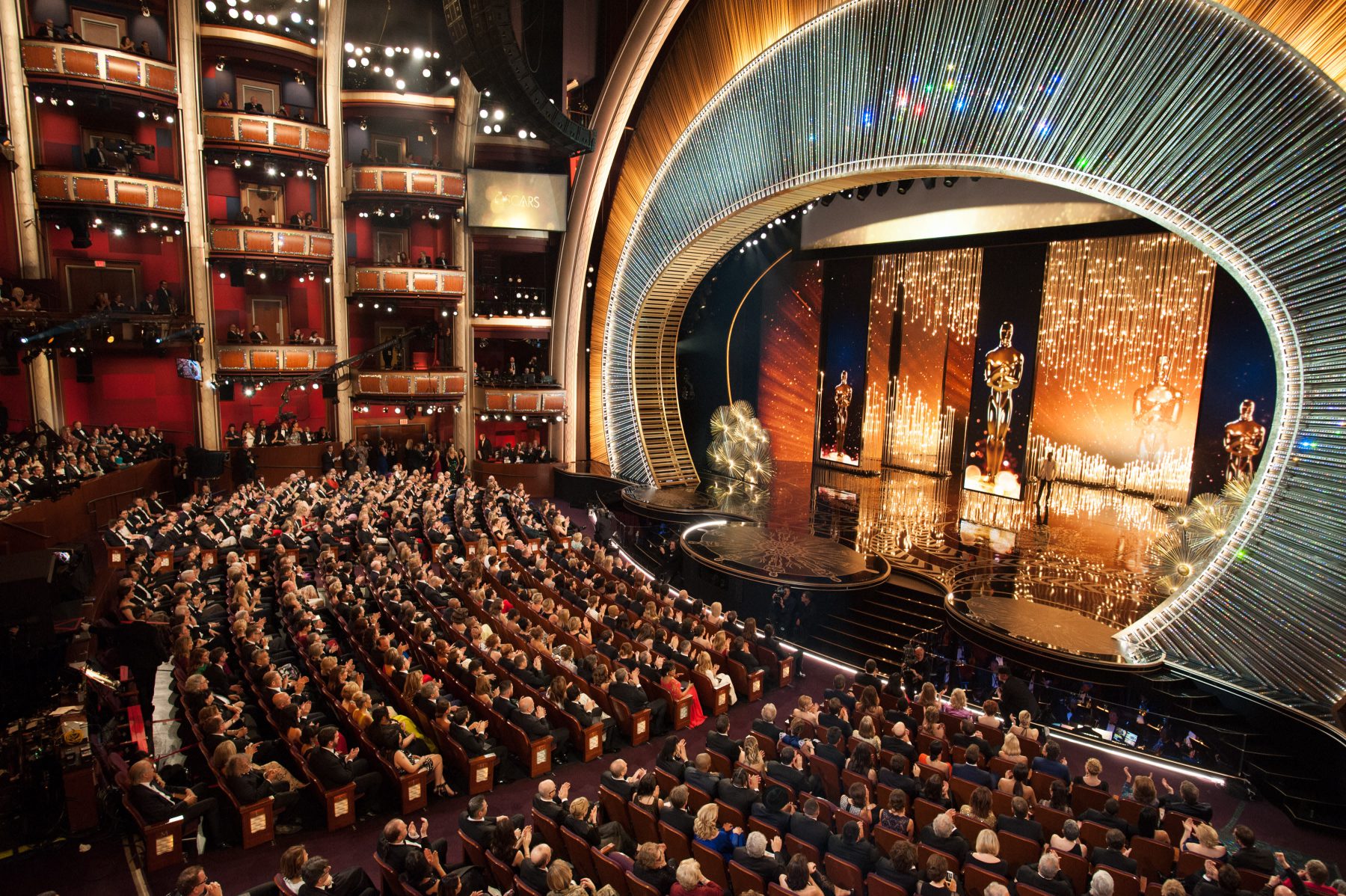 The Academy of Motion Arts and Sciences will present the 92nd Academy Awards once again at the iconic Dolby Theatre® in Hollywood and will be televised all over the world, in 225 countries. This year’s Oscar Awards ceremony on 9 February promises to be another memorable Oscars night celebrating an incredible year of achievement in film making. 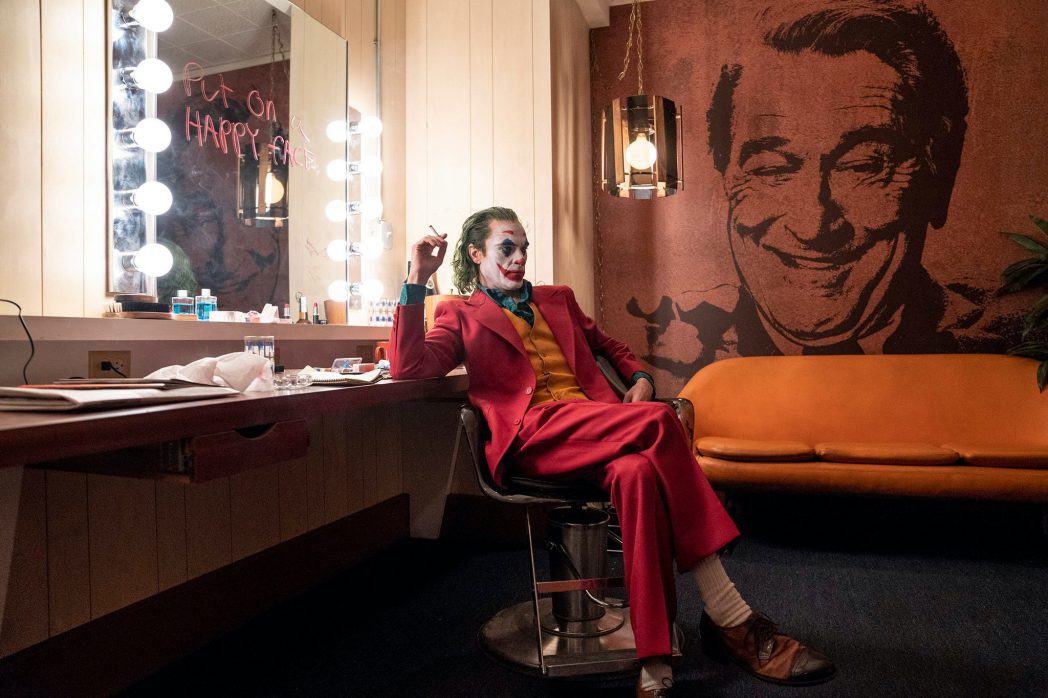 Leading the pack in the nomination race is the film Joker, with 11 Oscar nominations including the coveted categories of Director and Actor in a Leading Role. Other films with a number of nominations include Once upon a time… in Hollywood, Little Women, Marriage Story, Ford v Ferrari and The Irishman. 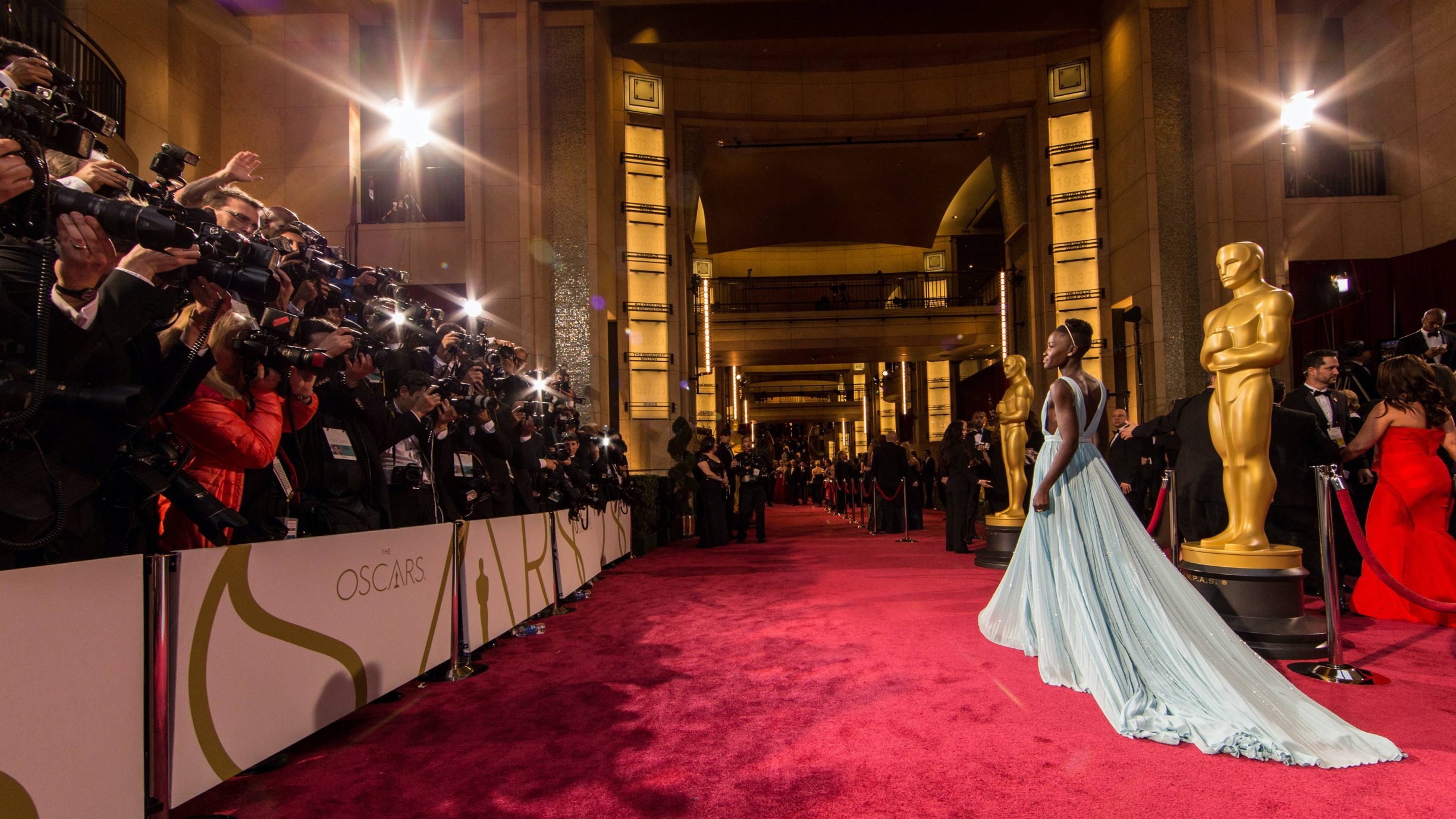 Best Picture nominations include all films mentioned above as well as 1917, Parasite and Jojo Rabbit. The 92ndOscars Awards Ceremony is being produced by Oscar-nominated producer Lynette Howell Taylor as well as Stephanie Allain.  Howell Taylor earned a best Picture Oscar nomination in 2018 for A Star is Born and has produced over 20 films in the last 15 years, including Captain Fantastic, Half Nelson, Blue Nelson and The Place Beyond the Pines. 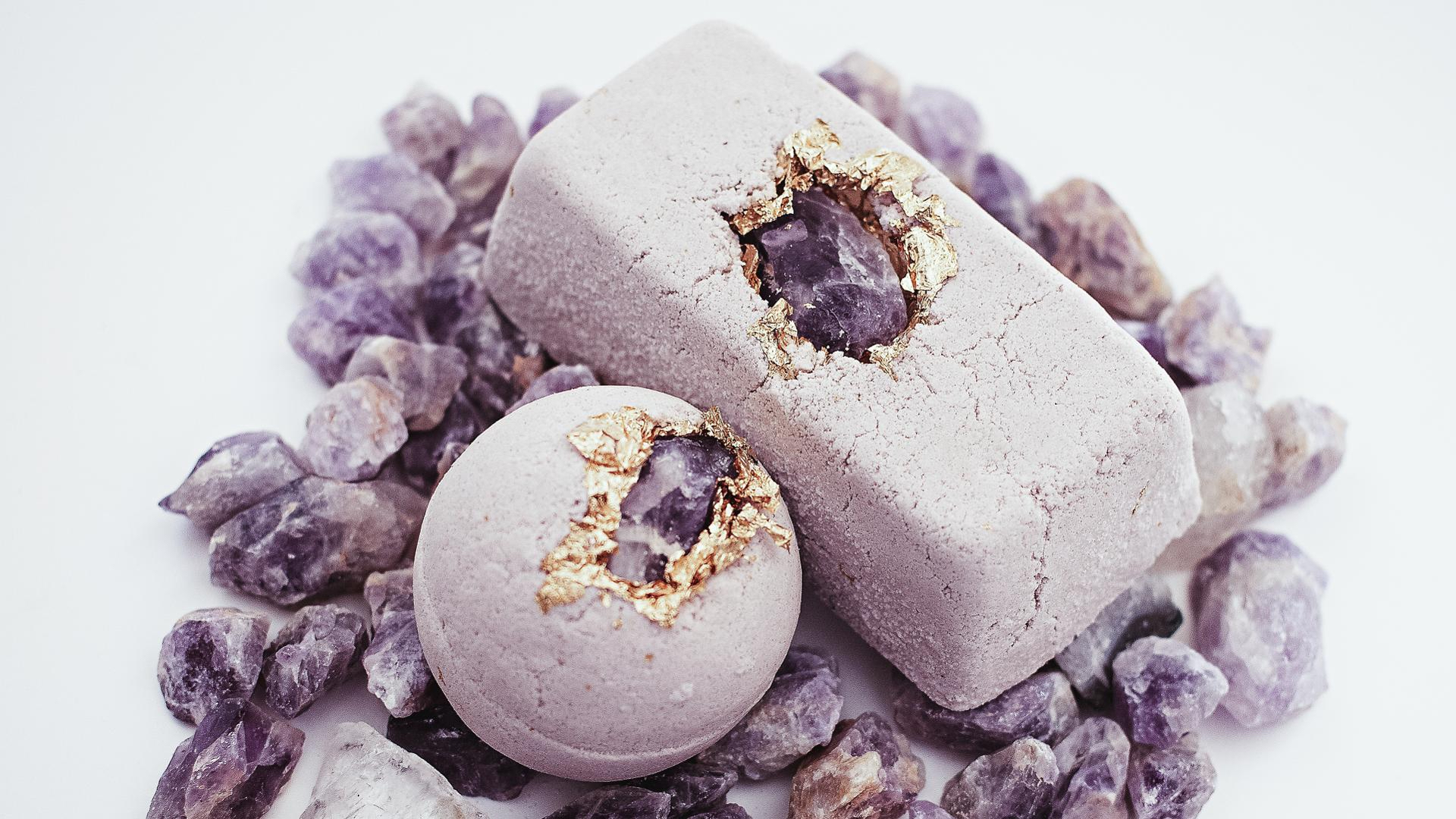 Aside from the ceremony itself, Oscars night includes a number of other highlights – the parties, of course, as well as the Oscars Gift Bag, given to every one of the 25 nominees. The Oscars 2020 Gift Bag is apparently valued at a staggering $215,000 and created courtesy of celebrity and product placement marketing company Distinctive Assets. The total price for all 24 Gift Bags is $5.2 million. 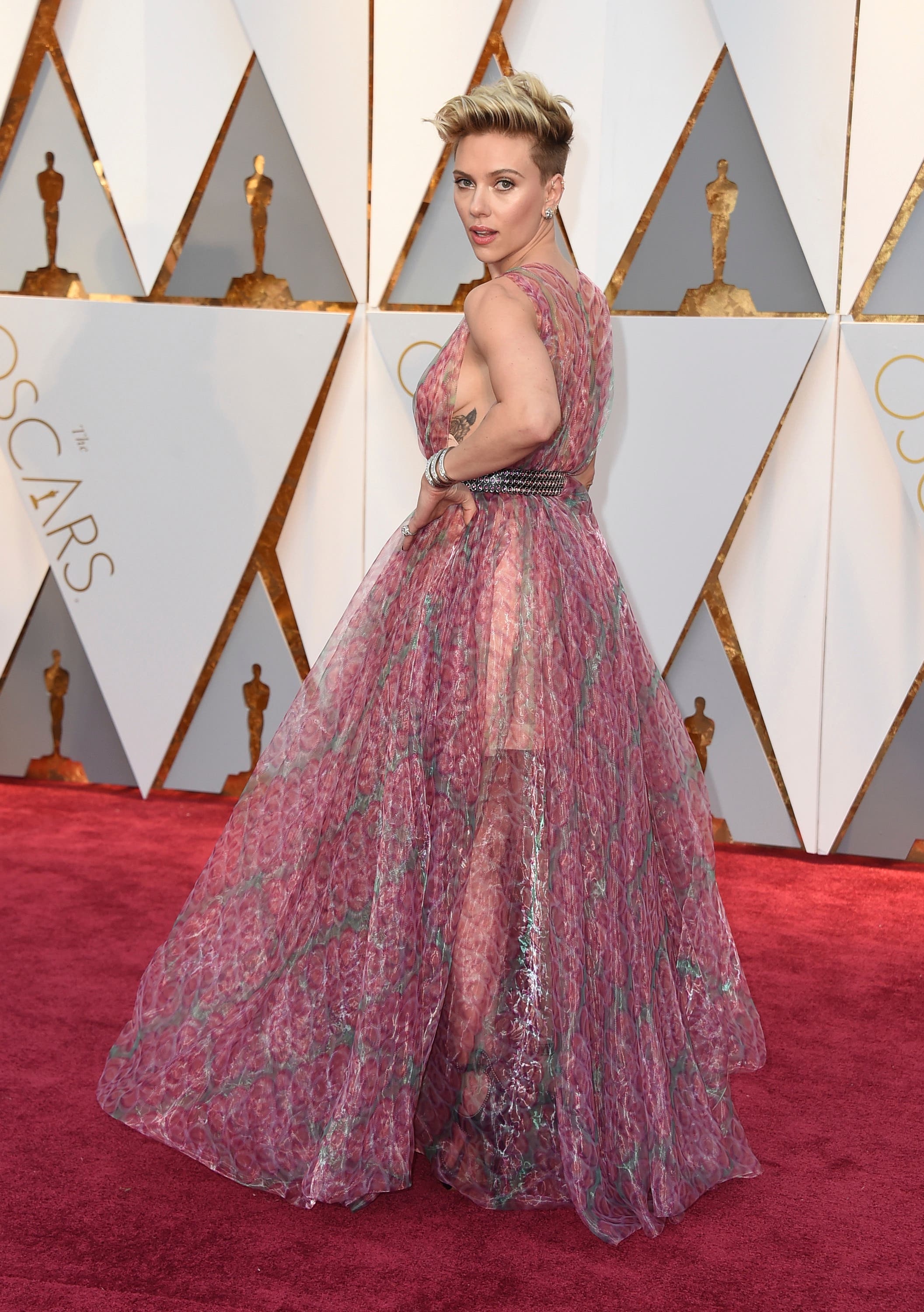 (There are only 24 Gift Bags, not 25, as actress Scarlett Johansson is nominated twice – for Leading Actress in Marriage Story and Supporting Actress in Jojo Rabbit.) Of course, the coveted Oscars statue doesn’t cost anywhere near that amount. This 24-carat gold-plated statue that is the most coveted item of the night costs a mere $400 compared to the hefty price of just one Gift Bag. 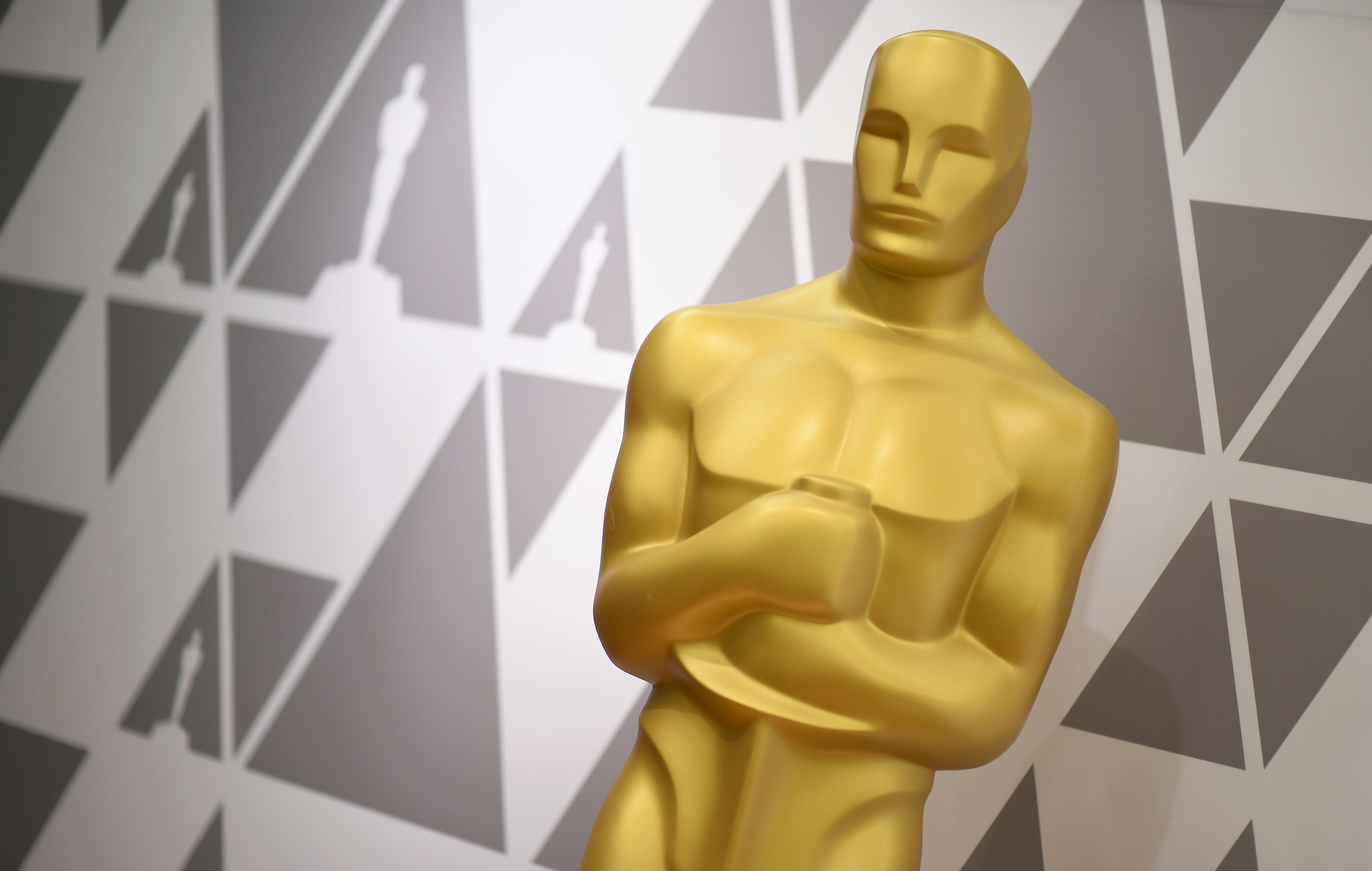 The Gift Bag includes physical gifts such as a bath bomb that features 24-carat gold leaf and amethyst, plus numerous vouchers for big ticket items that include the most expensive item at more than $78,000, a 12-day cruise on the yacht Scenic Eclipse to destinations including Antarctica and the Mediterraneanplus a butler service, 2 helicopters and a spa, according to Forbes. Other items include $25,000 worth of cosmetic procedures and treatments from New York specialist, Dr Konstantin Vasyukevich.