Sail the seven seas on your very own Russian spy vessel, magnificently transformed into a luxury yacht. Baroque Yachts has all the details 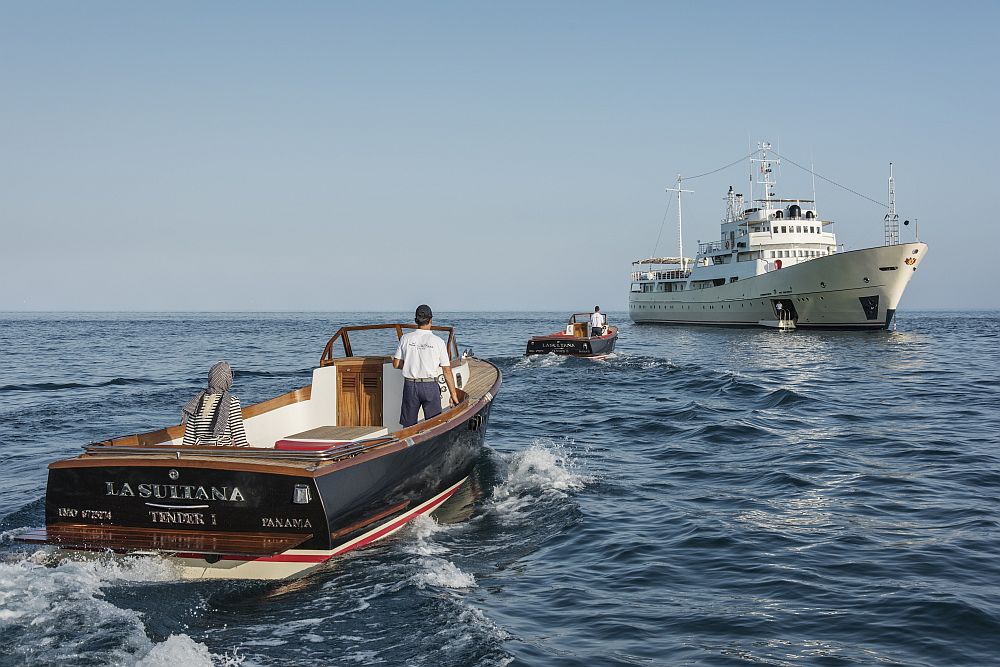 Originally built in Bulgaria in 1962, La Sultana is now a plush yacht with a fascinating story to tell. The 65-meter vessel was officially used as an environmental research ship in the North Atlantic Oceean, but apparently was used to spy on the US and the UK. Exploring the yacht, guests will find all sorts of links to its history, including dials still embossed with the Cyrillic alphabet. Interestingly enough, the ship was so beautiful that it was featured on many Bulgarian stamps before it became a spy vessel. 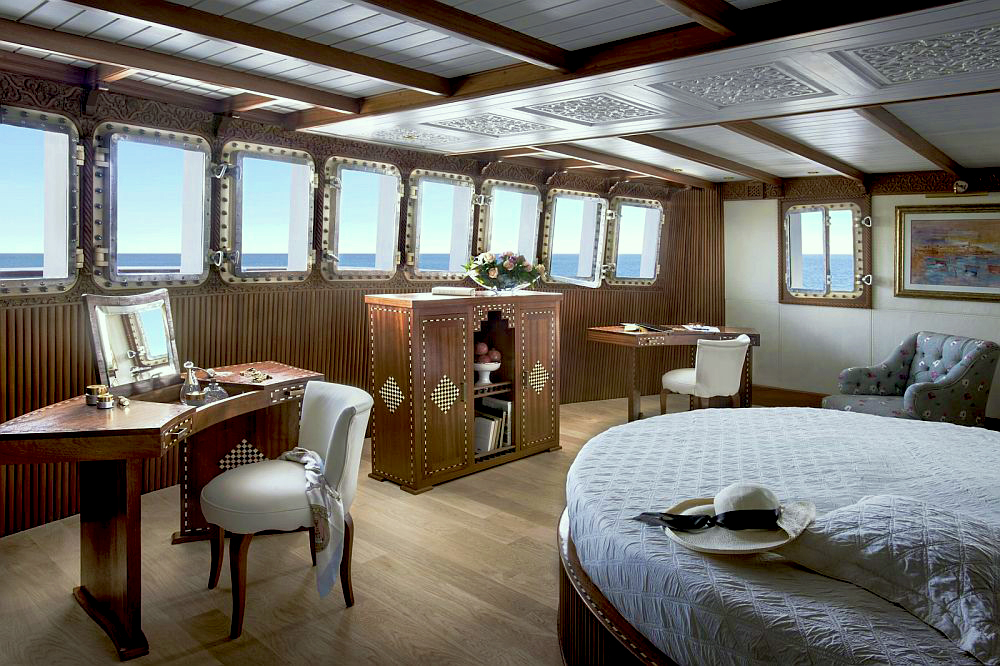 The ship was purchased by La Sultana Group in 2007 and transformed into its latest incarnation, an old world super yacht with every plush trimming for an ultra-luxurious journey. La Sultana can host up to 12 guests in seven exquisite suite cabins, all with marble baths and onyx features. The spacious suites are created from mahogany, cherrywood and cedar wood, decorated with works by famous Moroccan artist Jilali Gharbaoui. There’s also a spectacular sculpture created from seashells that was originally displayed in a Hermes store in Paris. 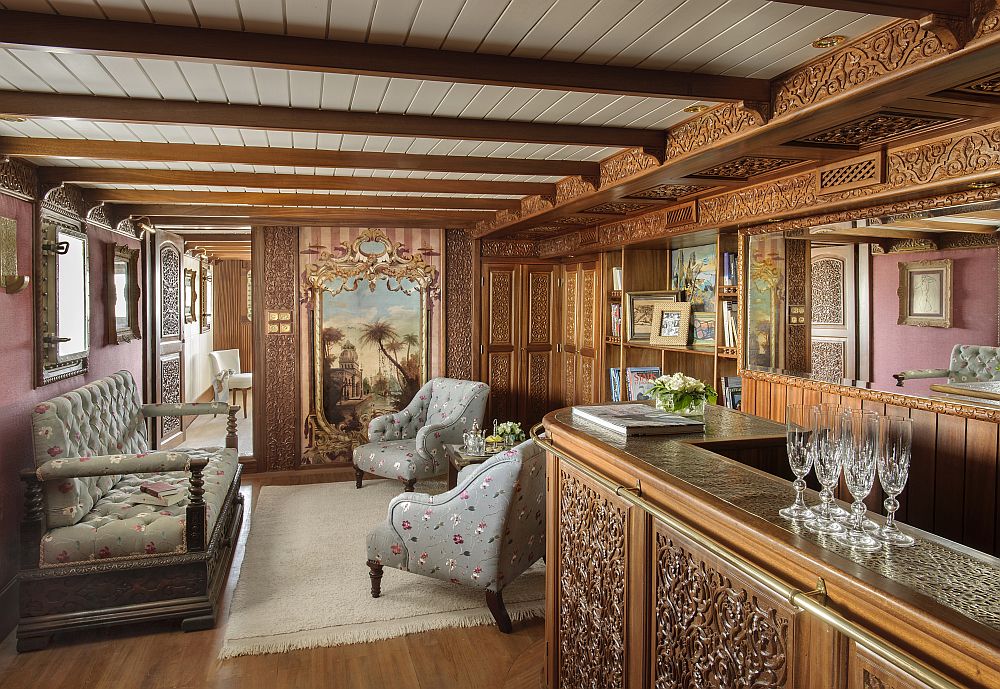 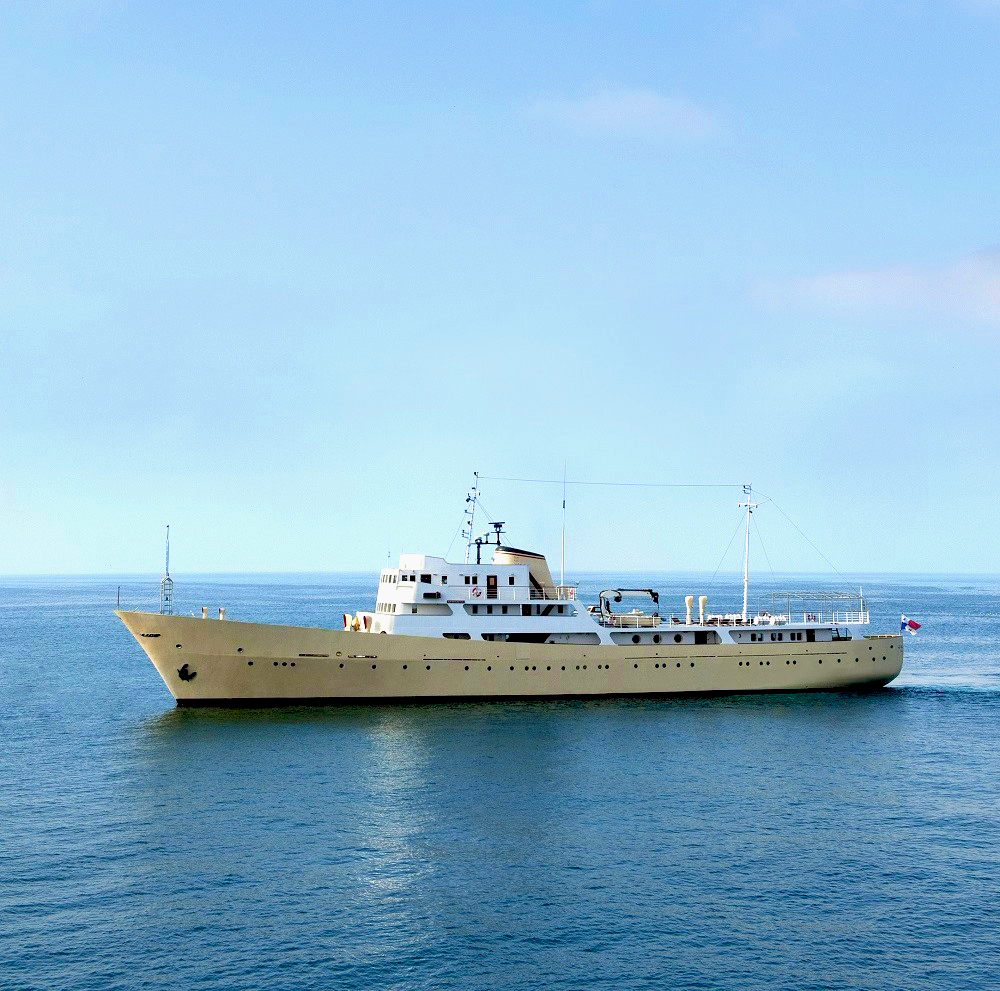 The six-deck yacht also boasts a large dining room, extensive lounge with bar, two spacious outdoor areas that are often used for dining, a helipad, swimming pool, outdoor jacuzzi and even a hammam. Extra accessories include two jetskis, lots of diving equipment, windsurfing boards and kayaks, six bicycles and a mini Jeep. A crew of 17 takes care of the guests as they sail within a range of 5,000 nautical miles on a voyage of discovery of their choice. 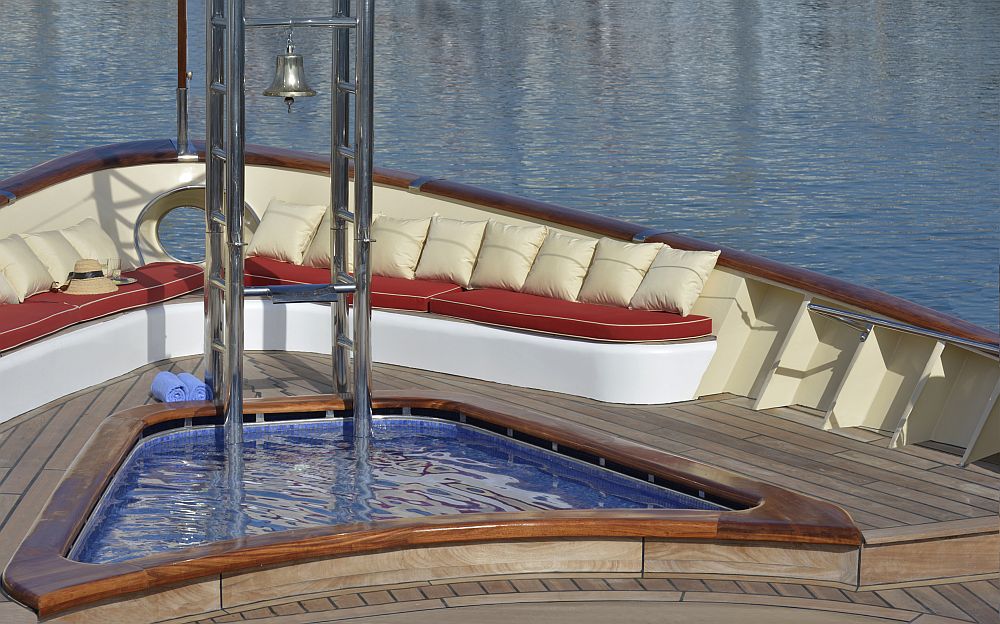 Share
TAGS:
#Baroquelifestyle, #Baroqueyachts, #Baroqueyachtscharter, #Charterarussianspyship, #Lasultana, #luxuryyachtcharterwithbaroqueyachts, #Ultraluxuryyachtforcharter, #Yachtcharter
Subscribe
Login
0 Comments
Inline Feedbacks
View all comments
Related
Walk With me Through Mykonos: An Epic Journey Through Greece
7 min read
READ MORE
Yes, you can take a cruise in Europe in Summer 2020!
3 min read
Believe it or not, you will be able to charter a yacht and sail in France, Spain, Italy and Croatia this summer! Baroque Yachts has all the details
Charter a yacht in the summer of Covid-19 READ MORE
wpDiscuz