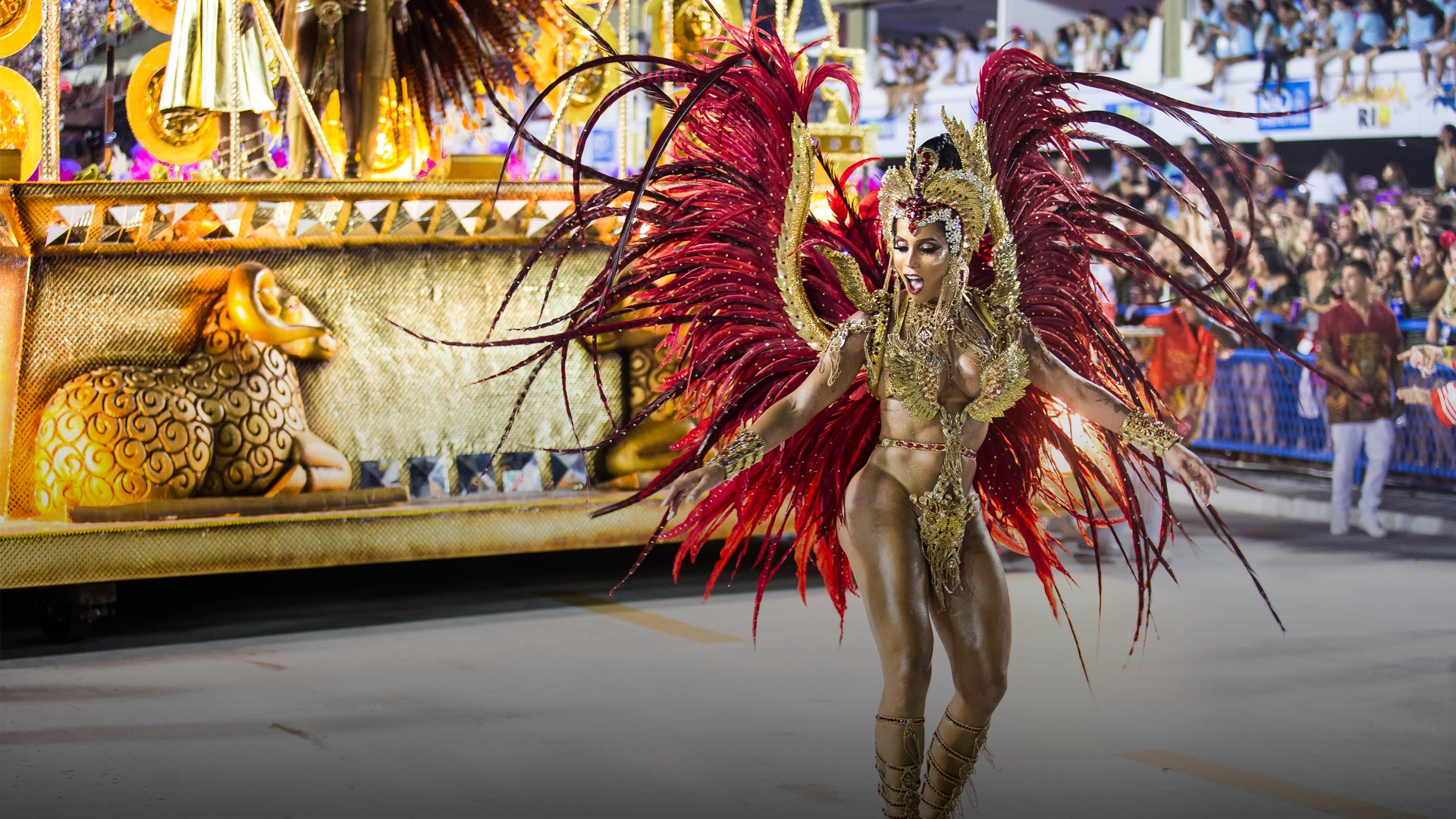 Join one of the world’s most exciting carnivals, the Rio Carnival, which is held this year from 21 to 26 February. Take to the streets in Rio de Janeiro to enjoy a nonstop fest of Samba, parties and celebrations. Baroque Travel has all the details 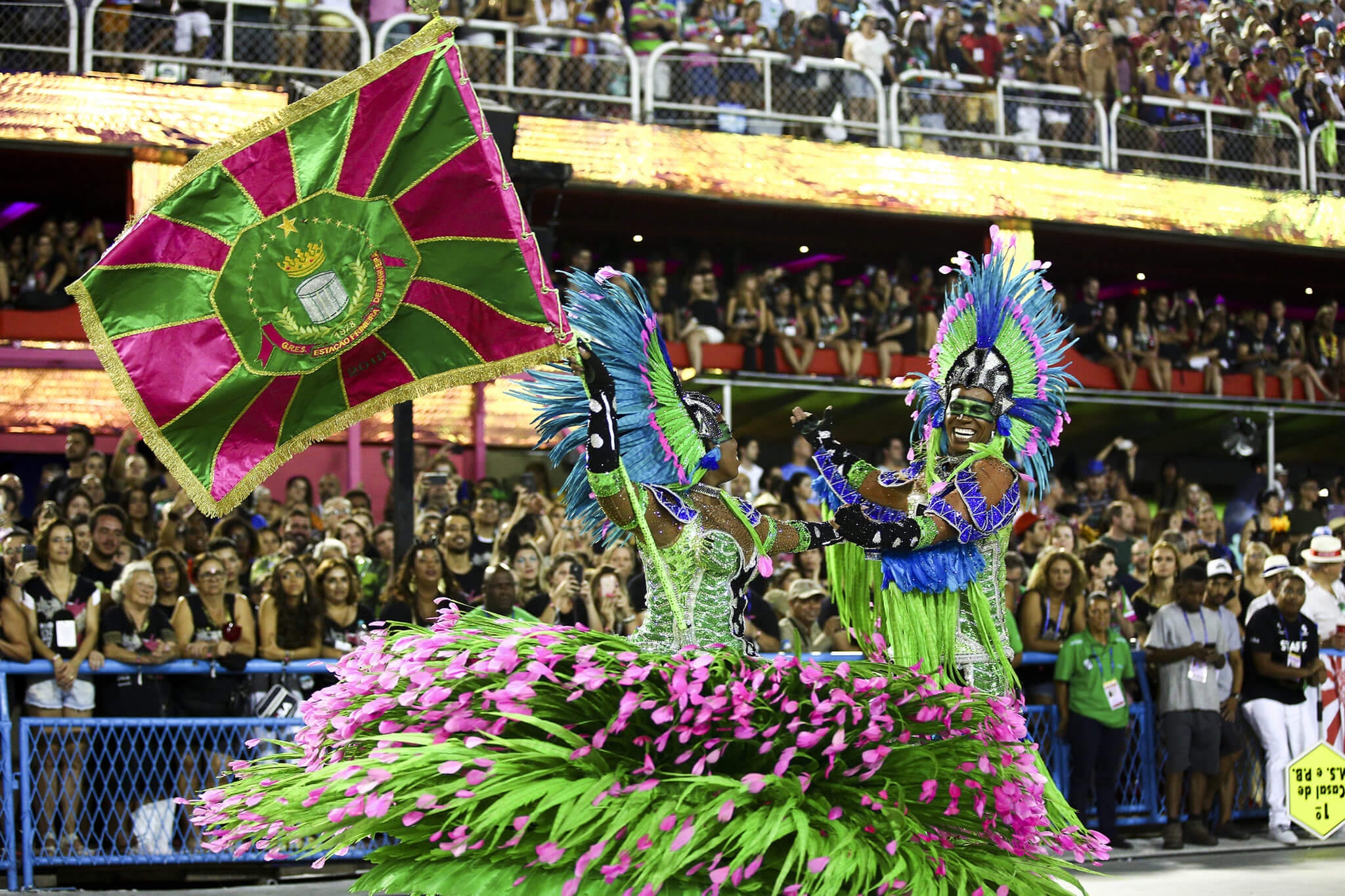 It’s time to party – and there’s nowhere better in February than in Rio, at the legendary Rio Carnival. This epic event lets visitors participate in one of the world’s most exciting celebrations, so stand on the sidelines or become part of the action. Either way, you’ll get swept up in the dizzying excitement that vibrates throughout the city for five exciting days each year. 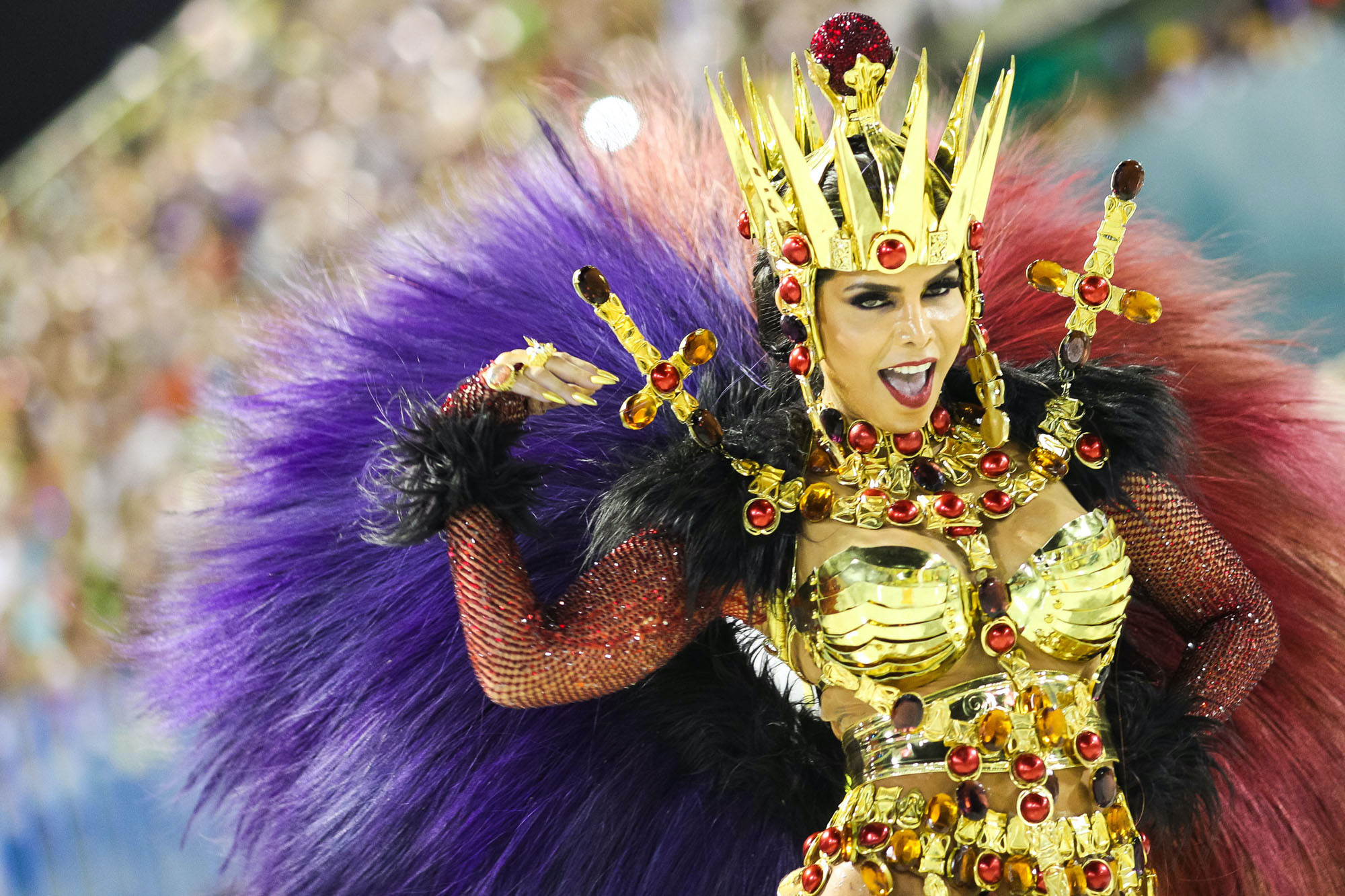 The Rio Carnival lets you let go and enjoy a celebration of life that will linger in your memory for years to come. Millions of people come to participate in Brazil’s beautiful capital city from all over the world. The celebrated Samba dance is very much part of this feisty festival, and is incorporated into its nonstop party spirit. There are over 200 Samba schools attending the festival and showcase their skills in the city’s Sambadrome. But that’s not all. You’ll find plenty of street parties to attend outside the Sambadrome, including the largest organized street dance in the center of the city. 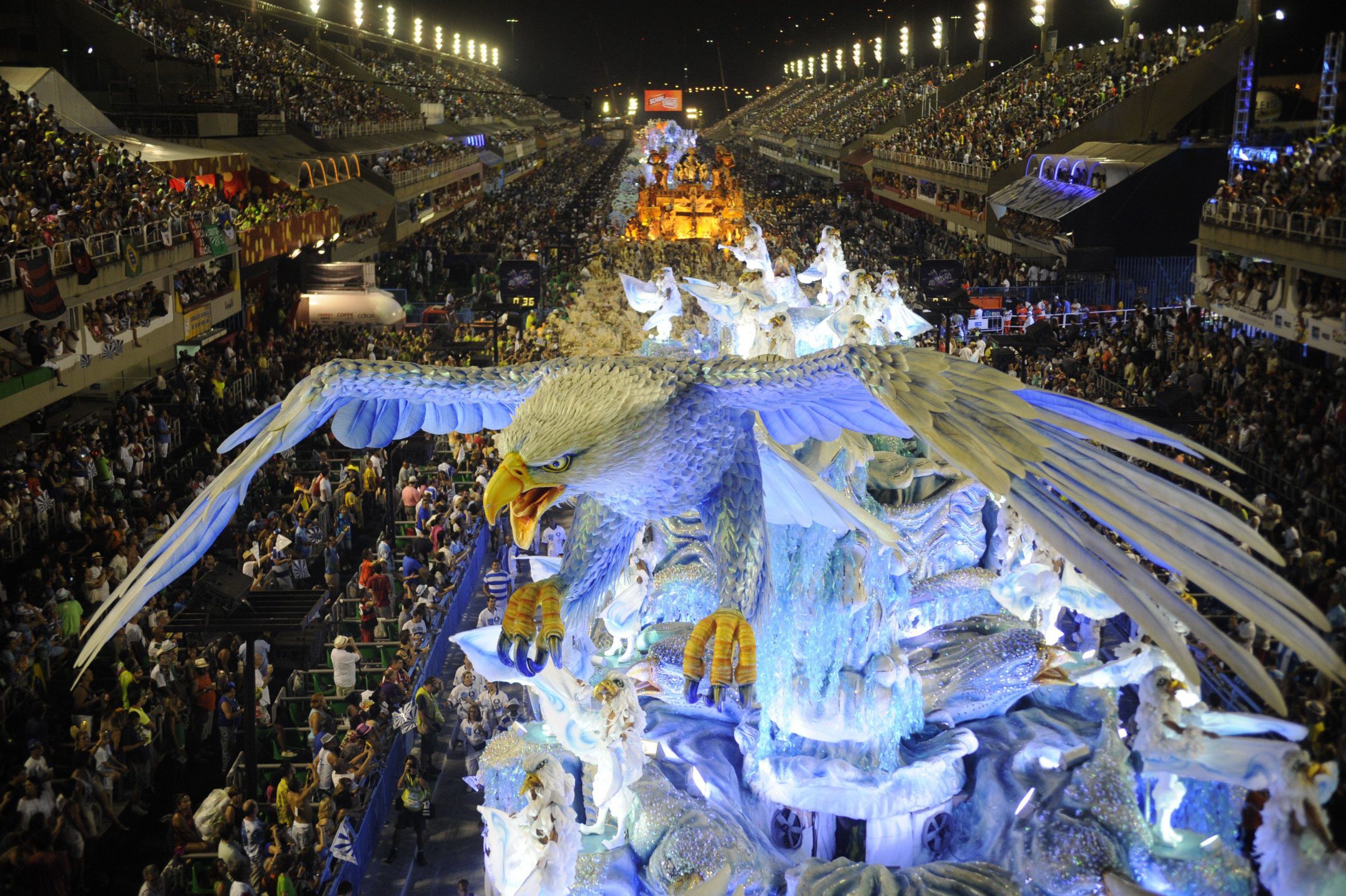 The Rio Carnival offers so many highlights, including carnival balls that are held on the beach. The most famous of these carnival balls is held at the legendary Copacabana Palace Hotel, but there are plenty to choose from. There are also a number of street festivals, known as ‘bandas’ that take place all over Rio in various neighborhoods, including the famous Banda de Ipanema, the noisiest and most exciting one of all. 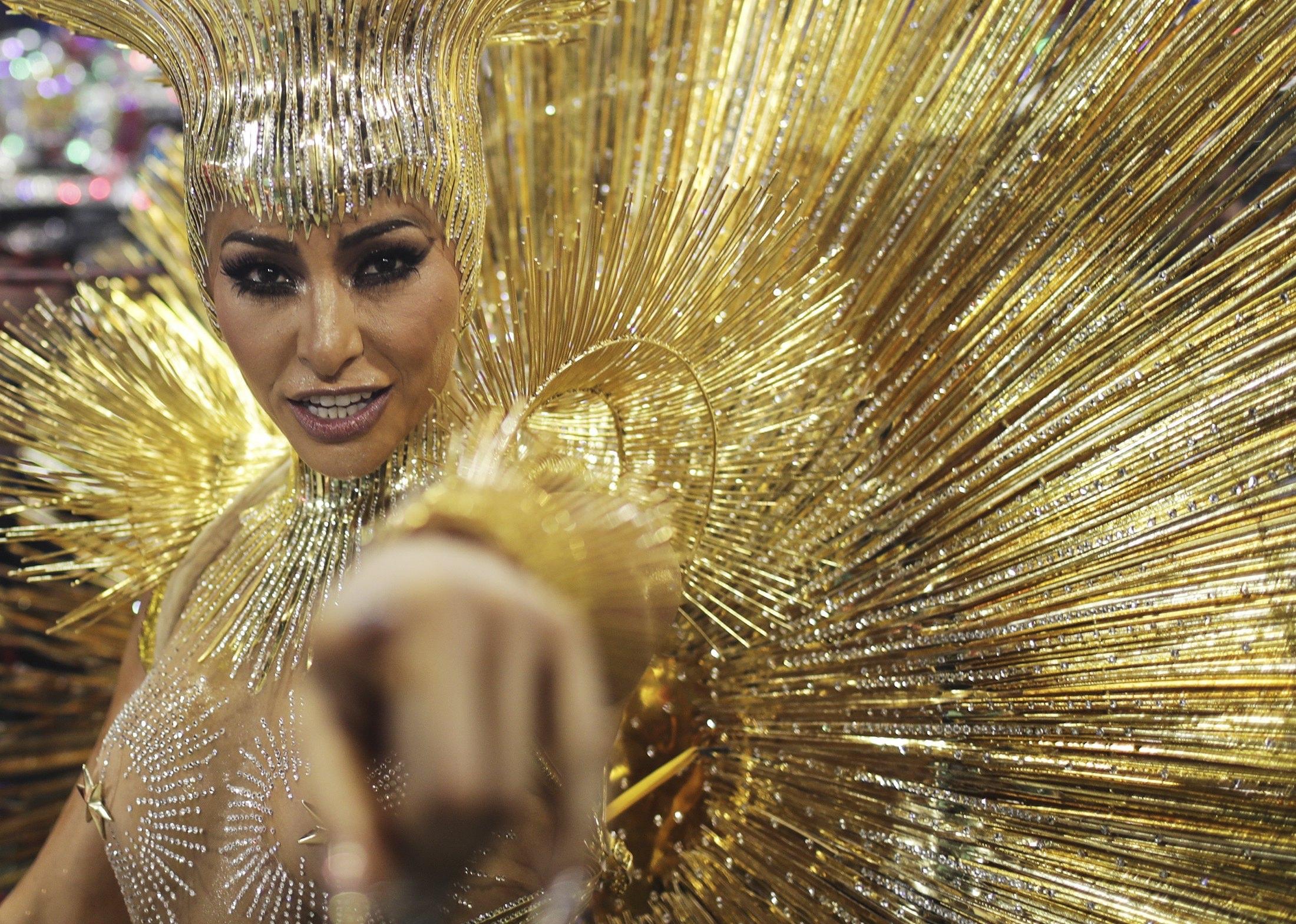