On June 15, British fashion designer Paul Smith revealed his latest take on ‘A Suit to Travel In’ on London’s prestigious Saville Row. Baroque Lifestyle reports from the runway 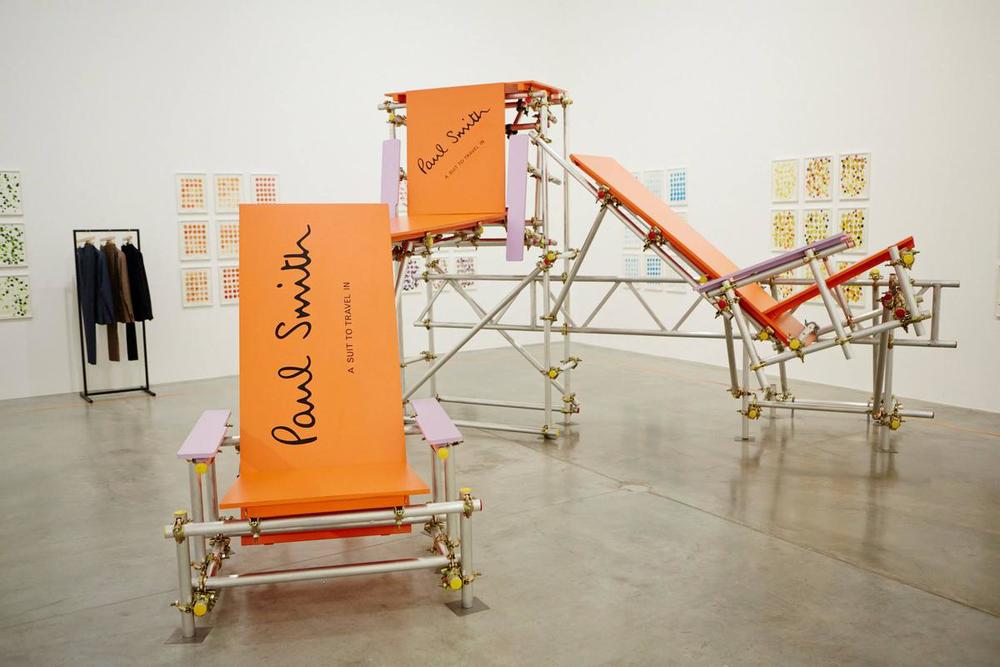 In 2015, Paul Smith took the menswear fashion scene by storm with his dynamic ‘Suit to Travel In’ – and this year’s version, a summer suit, is just as stunning. Created from unlined, breathable, crease-resistant Italian cloth manufactured by famous fabric maker Loro Piana and designed with Paul Smith’s inimitable contemporary style, it offers five vibrant color choices that form the basis of the designer’s new 2016 collection. These include everything from citrus shades of green and yellow to purple and a dusty blue, all woven with an identical graphic window-pane check. There is also a navy version that doesn’t feature a check. 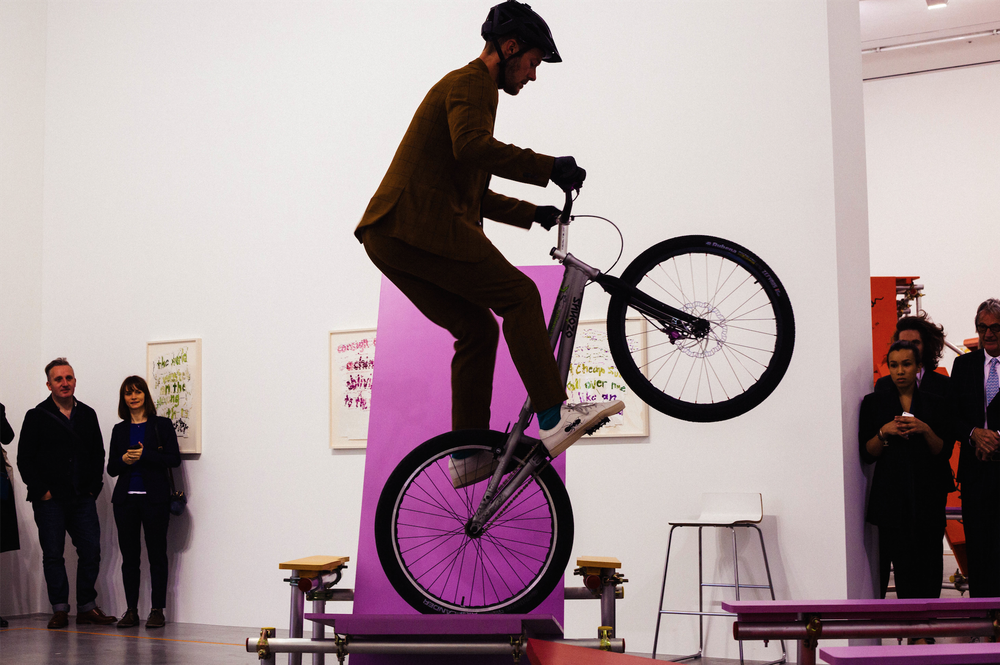 Loro Piana’s innovative fabric is created from 100 % New Zealand wool. Incidentally, Piana happens to be one of Italy’s most established and respected milliners, it has a history that dates back six generations. The yarn used for these magnificent summer suits has a natural bounce-back, which is what makes it crease-resistant. Buttons are created from Corozo nut, and the designs include Slim, Soho and Mayfair fits. In addition, trousers and jackets can be bought separately as well as in a suit combination. 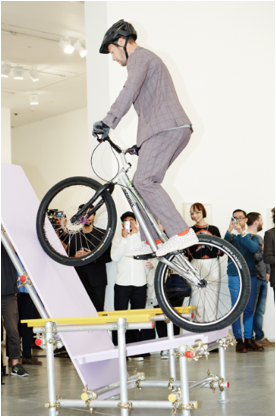 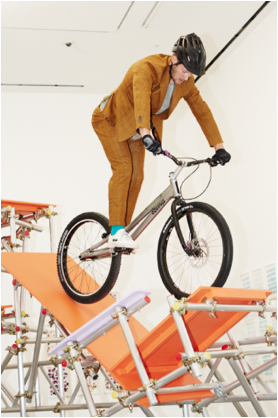 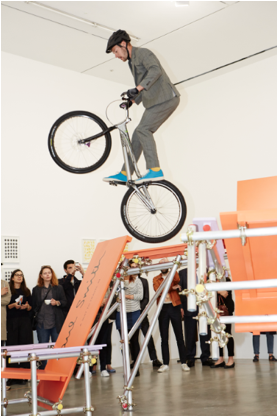 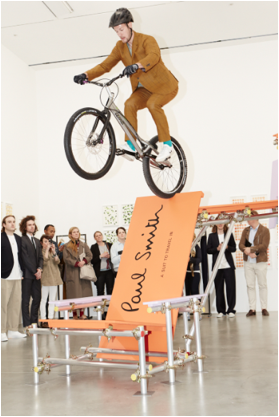 Last year’s show featured Paul Smith’s suited models performing a variety of gymnastic feats; this year’s show of the 2016 collection was all about cycling, with a variety of freestyle stunts performed by world champion Ben Savage, who balanced precariously on some art sculptures. 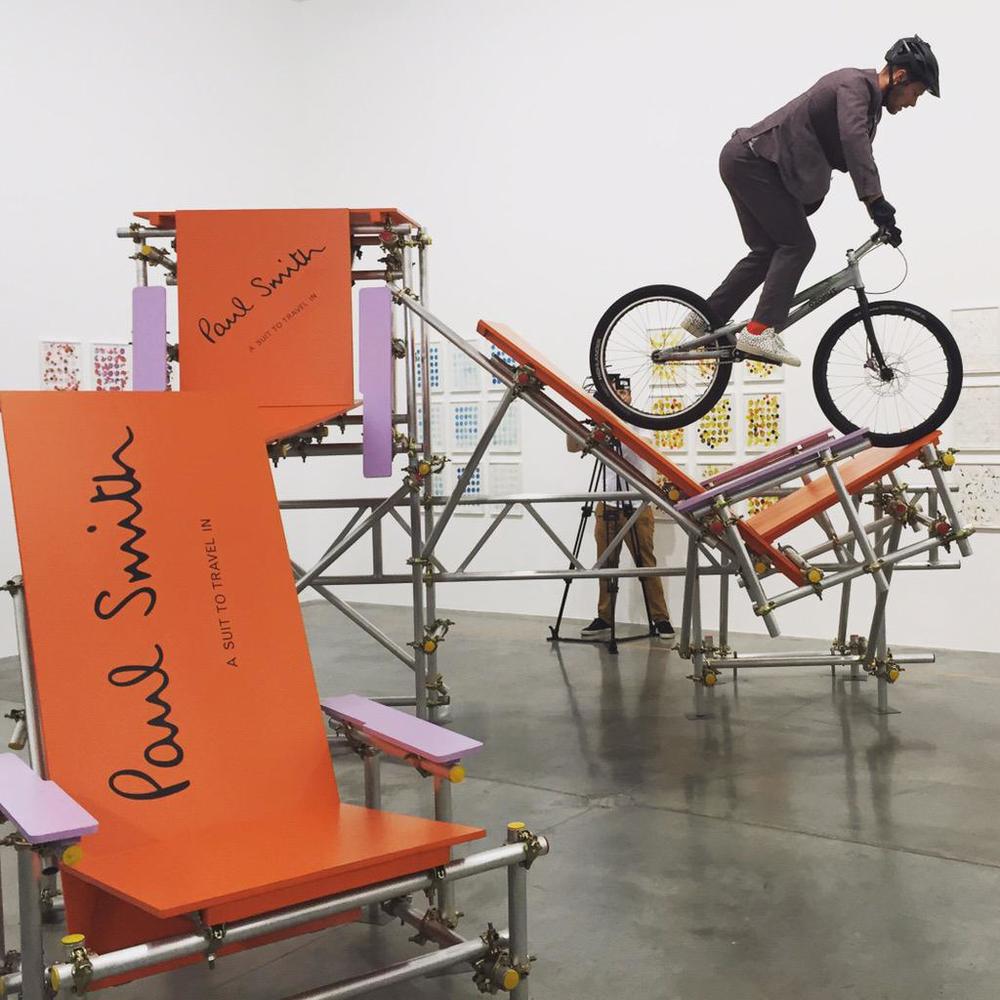 This week, Paul Smith took a step back and introduced his entire 2015 autumn/winter advertising campaign, which is also noteworthy, especially as it captures the designer’s confident use of color.

This ad campaign is the first to be captured by renowned artistic photographer Viviane Sassen, offering a new and fresh direction for the brand. The logo has been reinvented with an innovative sense of scale, and in the pictures, it interacts playfully with the models – something very new for the brand. Menswear model George Koh brings the campaign a youthful energy, while Saskia de Brauw encapsulates the elegance of the Paul Smith women’s collection.